where DMX remains on life support.

The rapper’s family said in an email seen by AP that the vigil will be held outside White Plains Hospital at 5pm ET (10pm BST). DMX is currently in a serious condition following a heart attack on Friday (April 2).

A representative for DMX, whose real name is Earl Simmonds, said in a statement over the weekend: “The Simmons Family appreciates the overwhelming outpouring of heartfelt love, encouragement, support and prayers for Earl. Earl is someone whose life and music have been a source of inspiration and strength to so many people around the world. It is reassuring to see his fans return that same passion and energy to him during his time of need.” 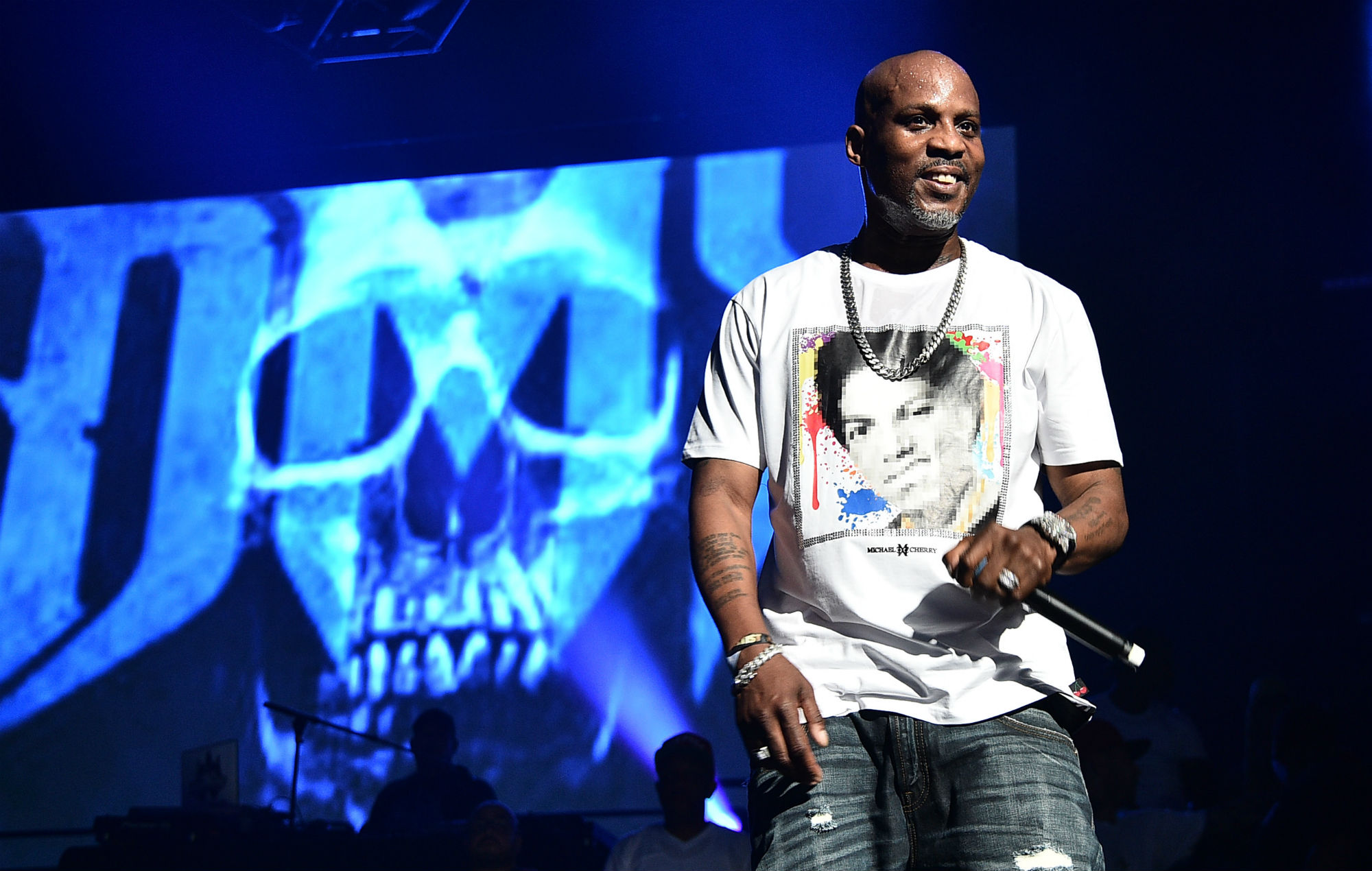 It’s not clear if the heart attack suffered by Simmons on Friday was related to an overdose. Multiple outlets have reported conflicting information.

Simmons’ lawyer, Murray Richman, was initially told the “wrong information” that the rapper had been taken off his life support and was breathing on his own. On Saturday (April 3), Richman clarified to Rolling Stone that DMX remains on life support and that he couldn’t confirm if the heart attack was drug-related.

Eminem is one of many artists praying for DMX following his hospitalisation. On Twitter, he wrote: “Prayers out 2 @DMX & his family!! True legend!! Pullin 4 u please stay strong!!”

Missy Elliott to LL Cool J have also taken to social media, with the latter sharing one of DMX’s music videos and writing: “we love you X.”