It’s a big week for hip-hop releases. not only are longtime faves like Casey Veggies, Curren$y, Denzel Curry, and Payroll Giovanni returning with long-awaited projects — although in Curren$y’s case, his release is likely to only be the first in this year’s inevitable flurry — but newcomers like Duke Deuce and Shordie Shordie get their turns to make a claim for themselves.

Among the songs that dropped this week, a swarm of under-the-radar singles accompanied a downright cavalcade of releases from the likes of JID, Juice WRLD, Kota The Friend and Caleborate, Saba and Femdot, Pop Smoke, Noname, and Shelley (FKA DRAM). 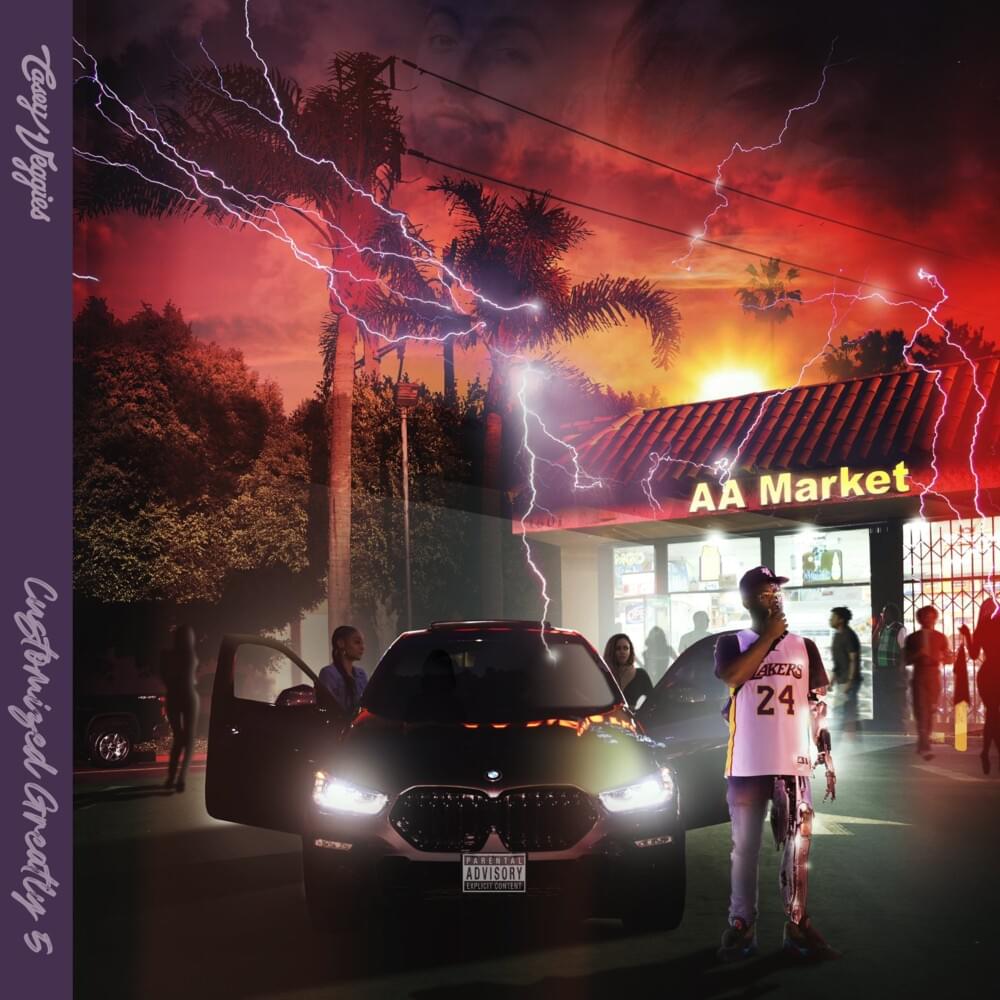 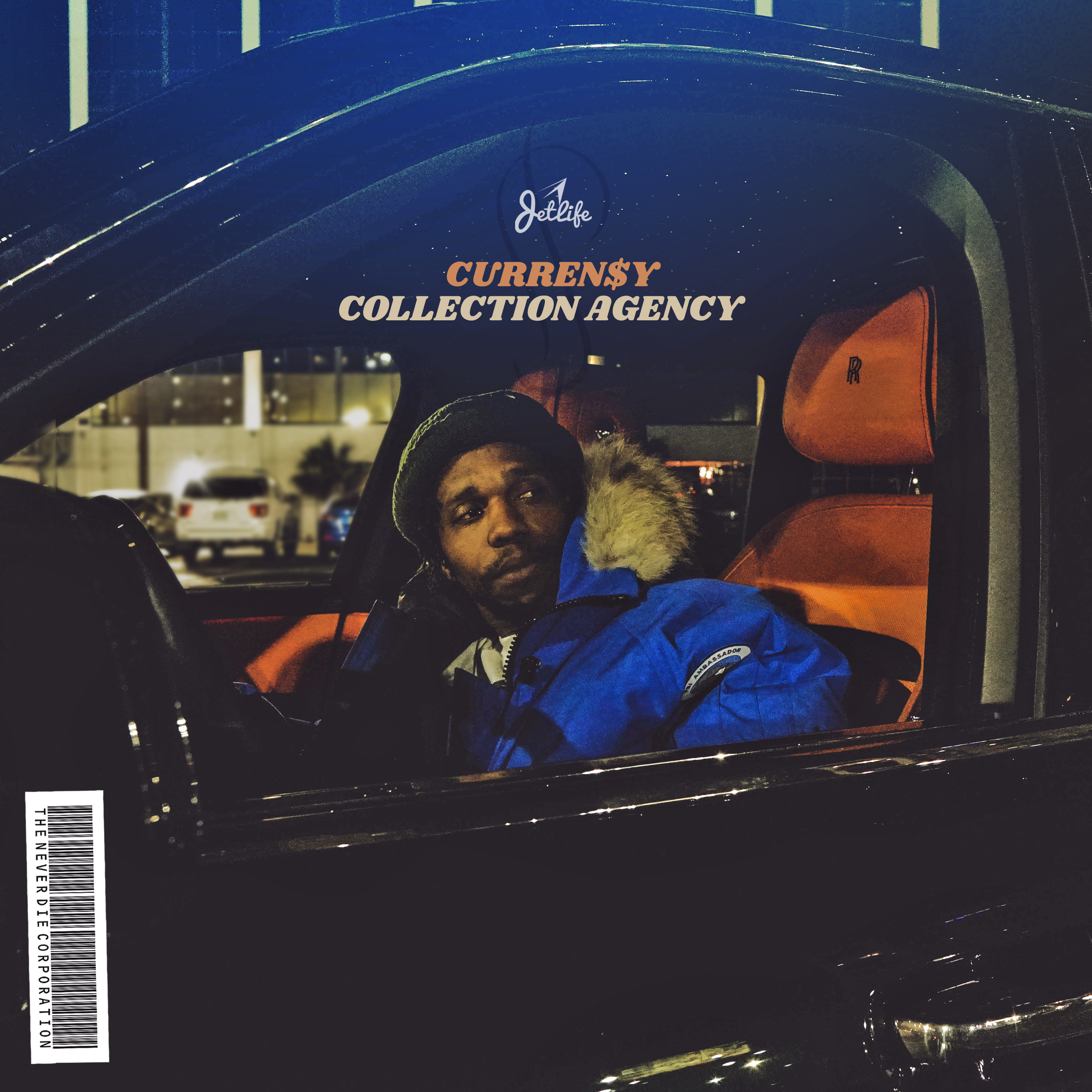 Curren$y’s first project of 2021 probably won’t be his last, but let’s all just admire the man’s impressive consistency. 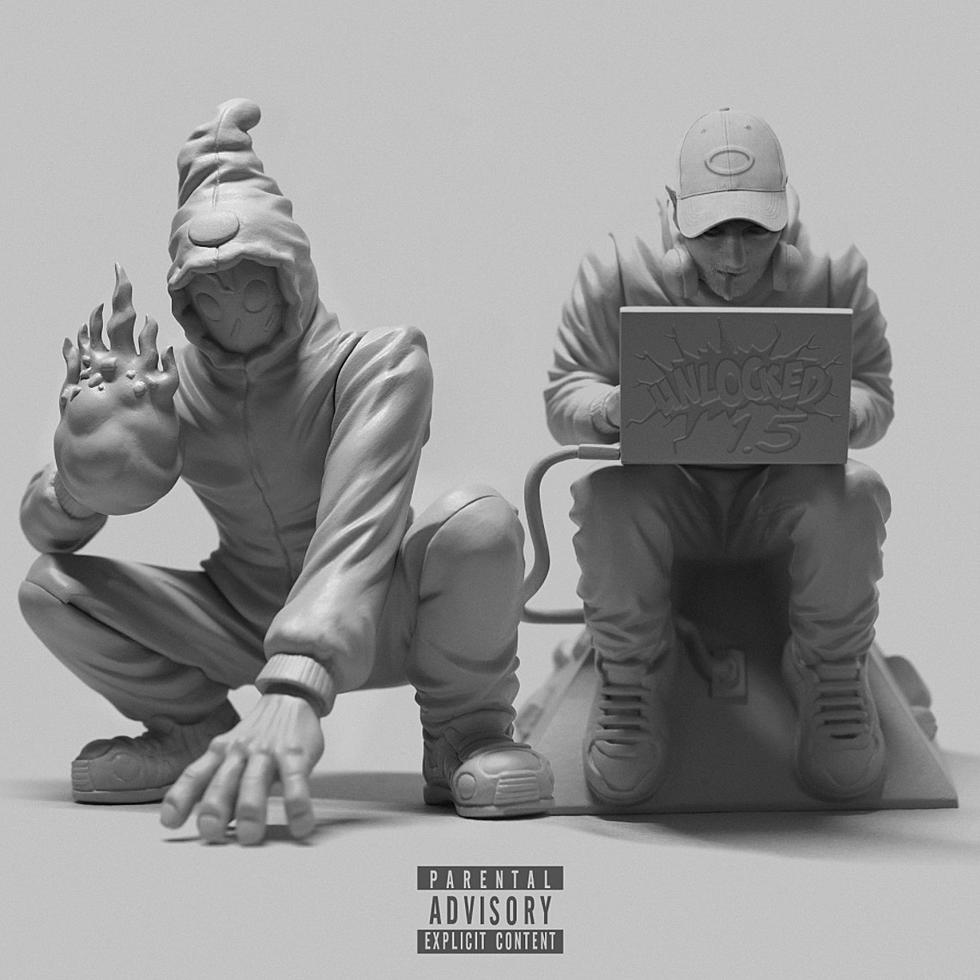 The follow-up to the rapper-producer pair’s 2020 surprise EP adds new surprises in the form of guest verses from Joey Badass, Smino, and Kenny Mason.

Drakeo The Ruler — The Truth Hurts 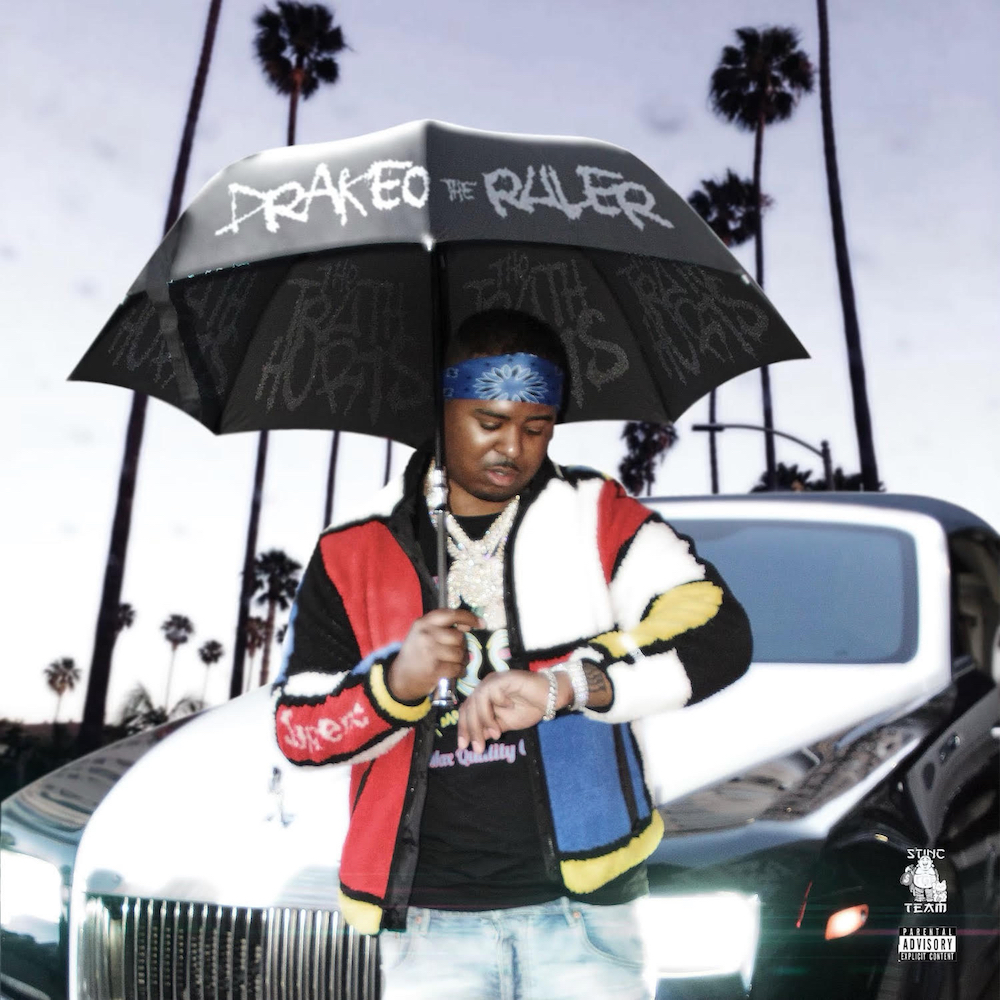 Fresh out of jail, Drakeo The Ruler is on the warpath. The punchlines are even more outrageous than usual and even Drake pays a visit. 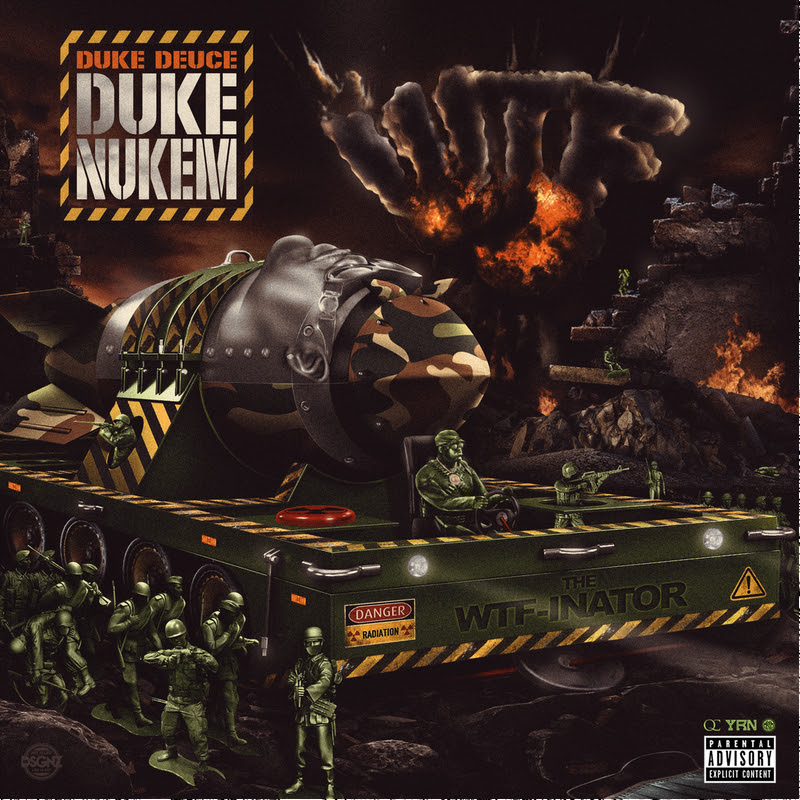 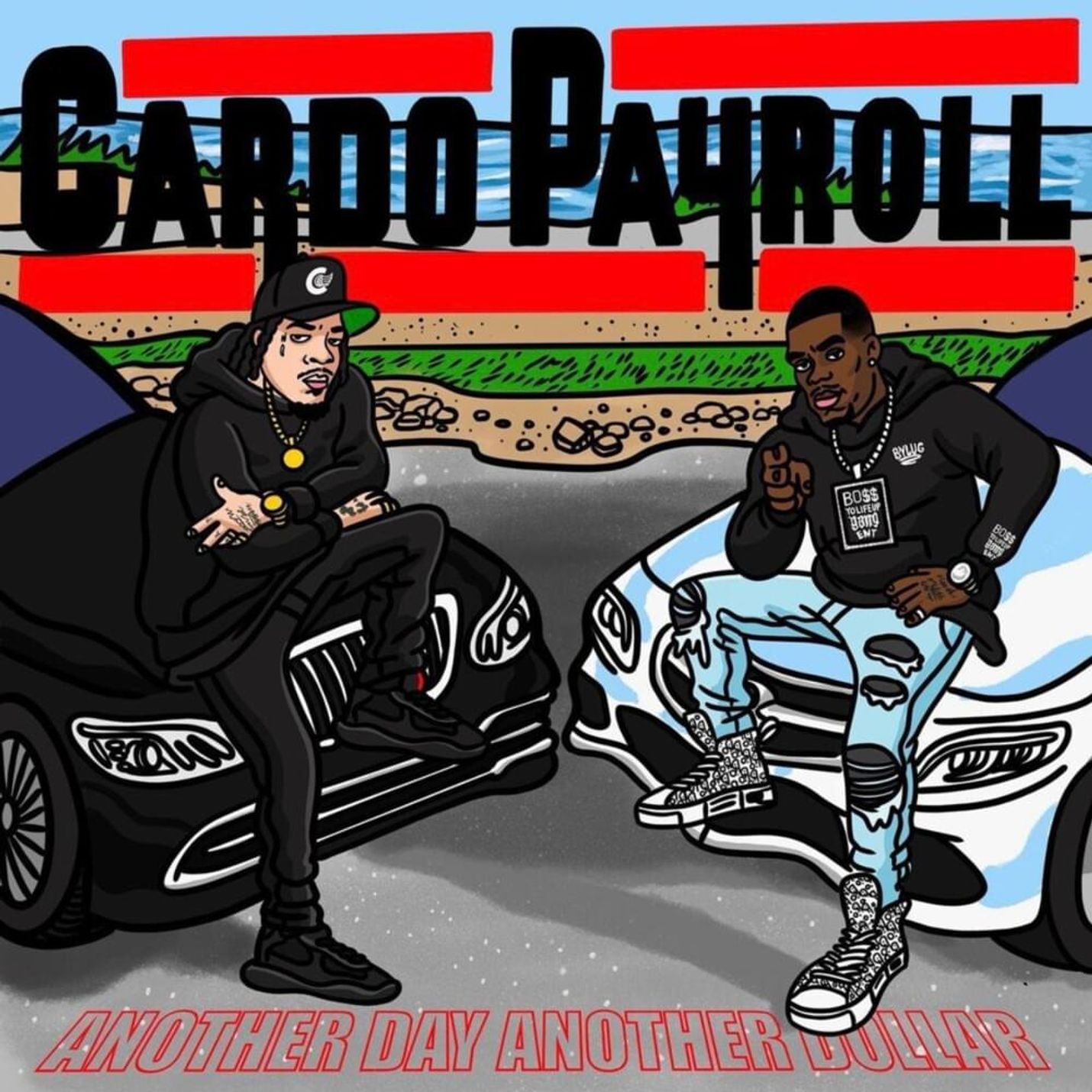 Cardo is automatic whenever he teams up with his Midwestern brother from Detroit. 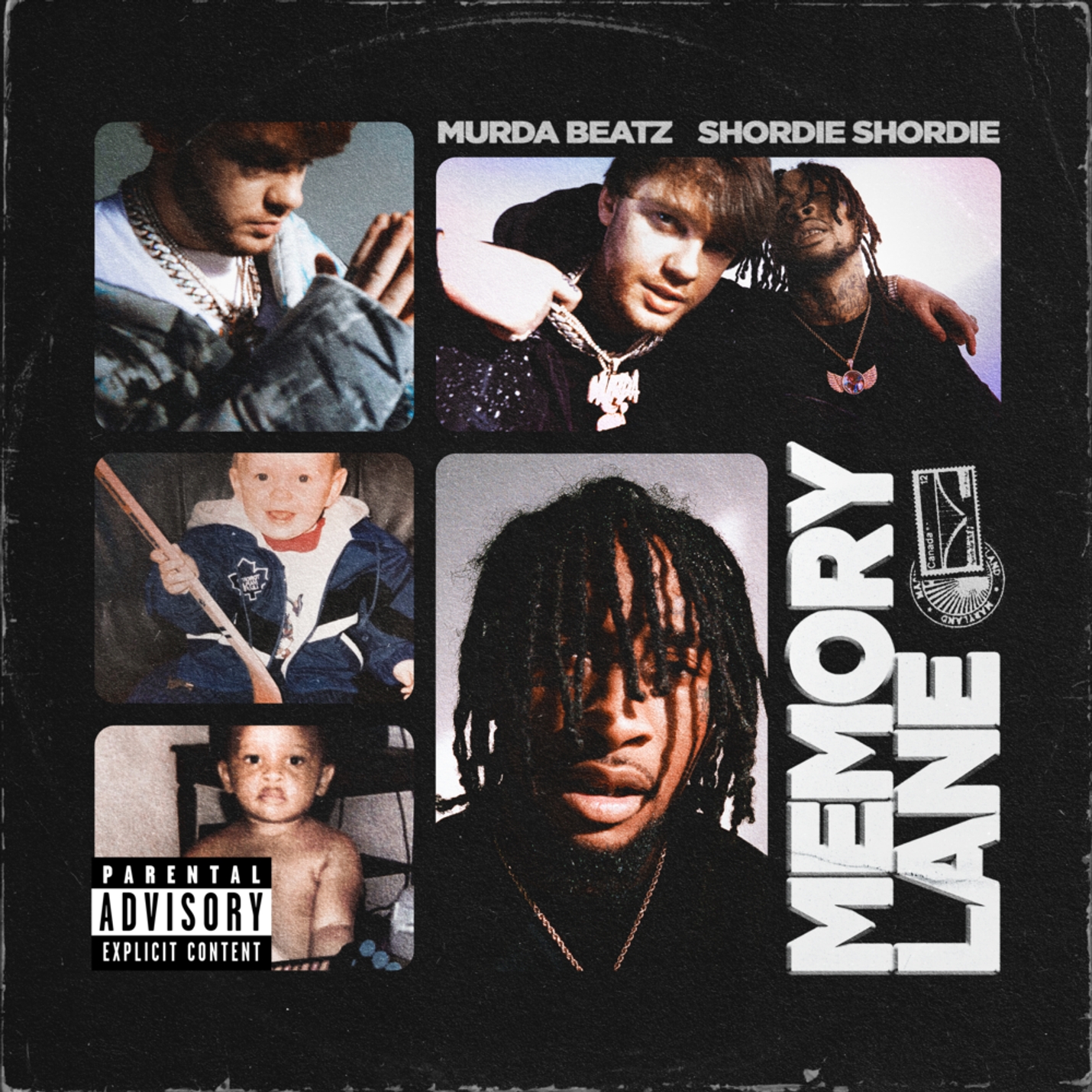 Baltimore rhymer Shordie Shordie is still relatively new to the game but his profile is likely to shoot up quickly with this boost from certified hitmaker Murda.

Stix — Megawatts: Born In The Riots 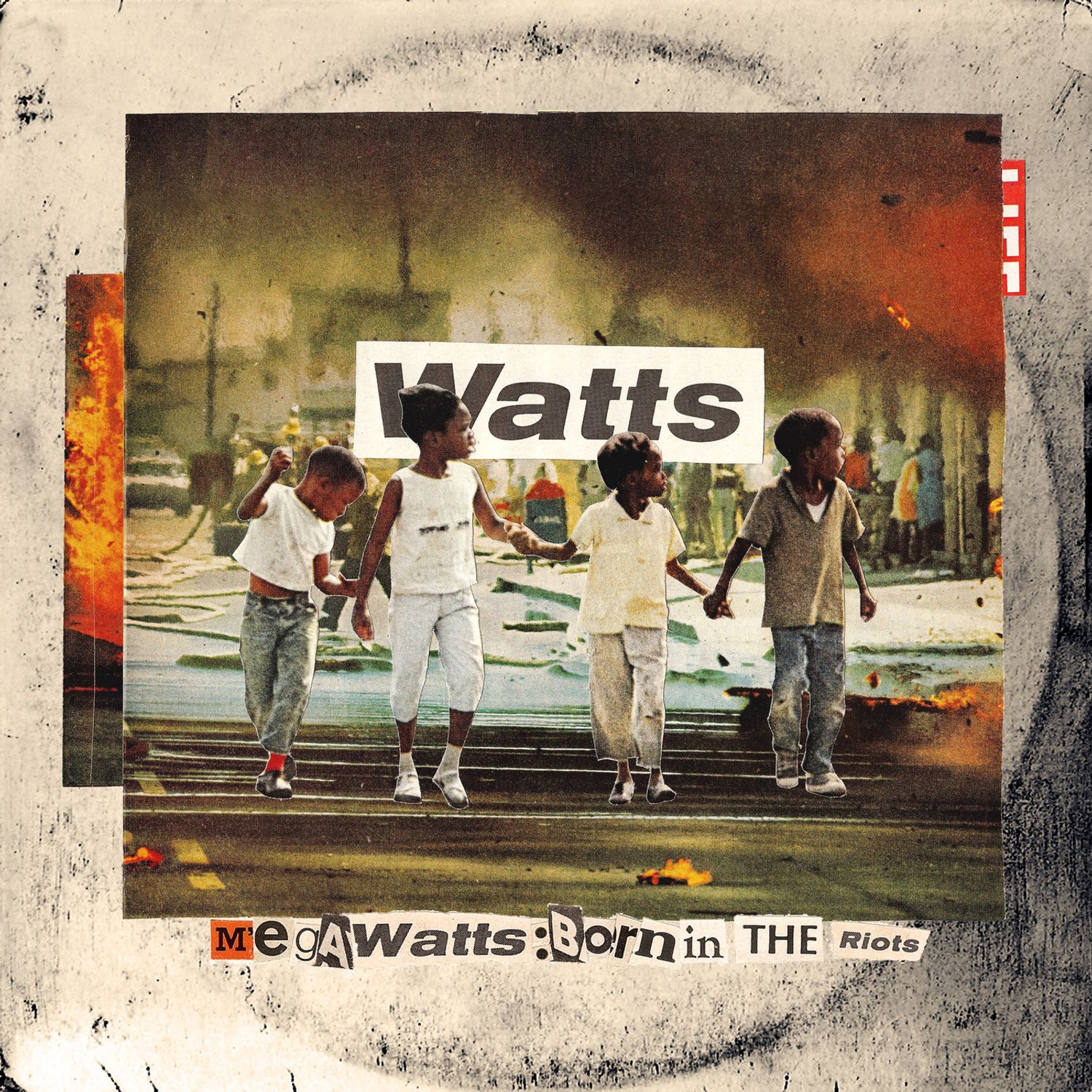 Carrying on the legacy of Nipsey Hussle, Watts-based rapper Stix has been a fixture at Clippers games and community outreach events alike.

The Alamo Records-signed Texan talks a big game on her latest but her flow supports the high-class trash talk.

With a cuttingly precise flow and an ear for unique beats, this California dancer-turned-rapper (she has choreographed for Selena Gomez, Dua Lipa, and more) proves the career sidestep is warranted.

After proving he can do pop-rap, the “Moonwalking In Calabasas” YouTuber throws a respectable gangsta party with Detroit up-and-comer 42 Dugg.

Hailing from Louisville, EST Gee’s druggy output has been a stark departure from compatriots Jake Harlow and Bryson Tiller.

An imaginative concept record that ponders the possibility of a better world, Heno’s new single seems at-odds with the title of his upcoming album, but both are actually pretty optimistic and sad at the same time once you scratch the surface.

Two bars-first Chicago rappers in the vein of Blimes & Gab deliver some gritty boom-bap for those in the know.

Sandy Benjamin — “Too Many”

Stepping away from the drill sounds with which he’s most closely associated, Sheff just slides on his latest, a rags-to-riches flex.

White John — “By Yourself”

To be honest, any rapper who comes out with a name like White John is going to have my attention but he’s from Compton too? Autopost. It helps that he spits like a grizzled vet over some truly innovative, techno-influenced gangster funk.