Margaret Qualley has voiced her support for FKA Twigs after separating from Shia LaBeouf last month.

The Once Upon A Time in Hollywood actress took to Instagram to repost Twigs’ first magazine interview since accusing Shia LaBeouf of an abusive relationship last year, captioning the post “Thank you.”

LaBeouf was accused of sexual battery, assault and infliction of emotional distress by Twigs (real name Tahliah Barnett) last December, and his legal team have since denied “each and every allegation” levelled at the actor.

Qualley and LaBeouf had reportedly been dating since last December, and are said to have broken up last month, per Vulture. They first met while shooting a music video for Rainsford, the musical project of Qualley’s sister, Rainey.

Opening up about her past relationship with ELLE, Barnett said, “It’s a miracle I came out alive,” adding: “People wouldn’t think that it would happen to a woman like me.” 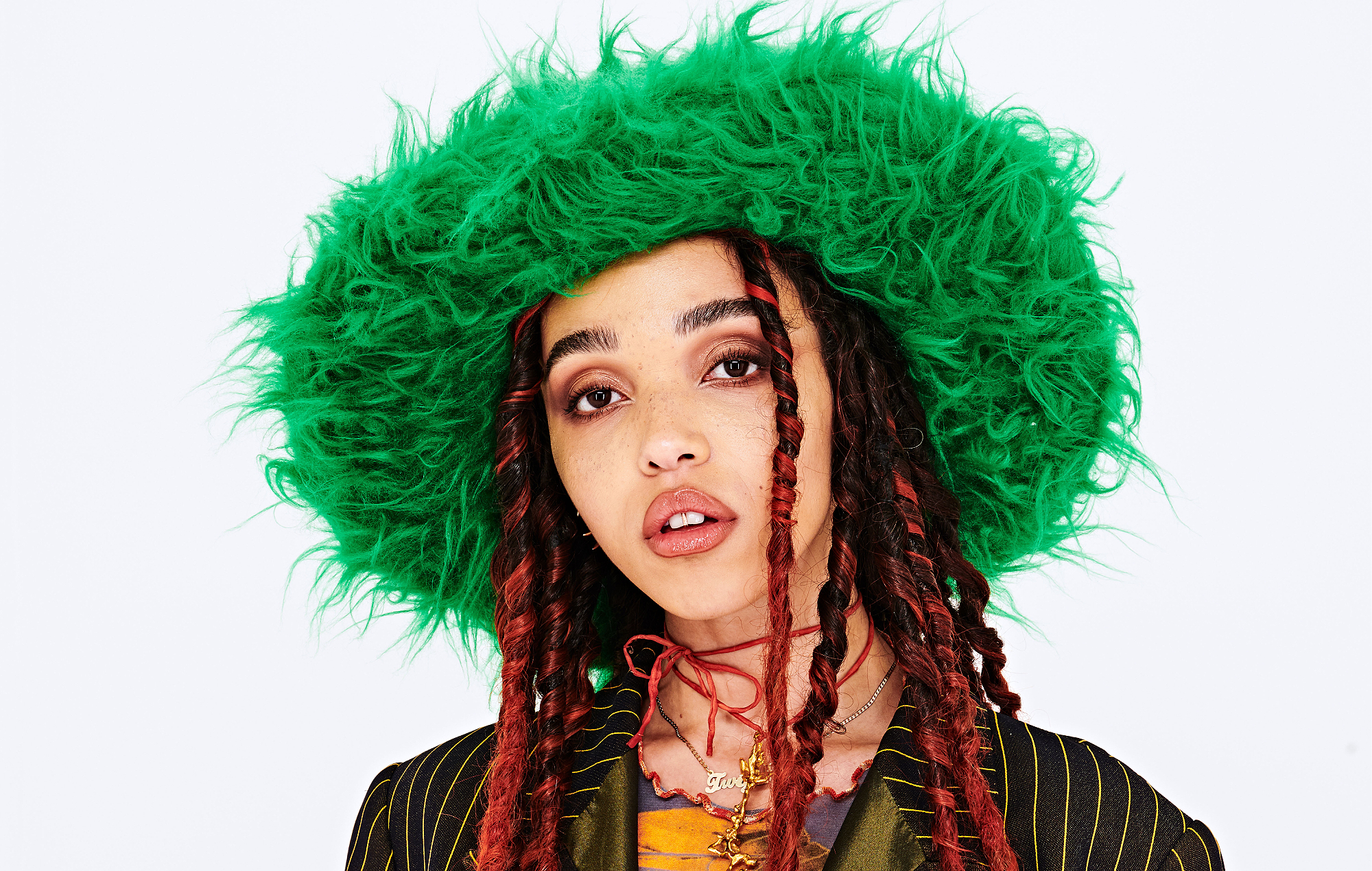 In the lawsuit Barnett filed against Shia LaBeouf, she recalled an alleged incident on Valentine’s Day 2019 in which the actor was driving a car recklessly, with Twigs in the passenger seat, before he then removed his seatbelt and threatened to crash the car unless she professed her love for him.

After begging to be let out of the vehicle, the actor allegedly followed and physically assaulted her before forcing her back into his car.

Last month, Barnett opened up about her previous relationship during an appearance on Louis Theroux’s Grounded podcast.

She explained that wanted to speak out “because it is something in society that’s a really big problem and it’s really common, but for some reason, we don’t talk about it”.

If you or someone you know has experienced domestic violence, call the following for help: