Black History Month got off to an auspicious start this week with the returns of some of our favorite rap heroes. Cardi B announced the release of her new single “Up,” Noname similarly teased a comeback, Meek Mill shared a snippet of his upcoming collaboration with the late Pop Smoke, and Freddie Gibbs connected with Schoolboy Q to throw up some “Gang Signs.”

Even with all those impressive teasers and releases, there was still plenty to be excited about from indie and emerging hip-hop artists, from Denzel Curry and JID’s long-awaited teamup to 03 Greedo’s improbable latest release from behind bars with Wiz Khalifa. Oh, and Megan Thee Stallion and Flo Milli, two of 2020’s biggest breakout stars, both released videos for fan-favorite singles. The best of the rest can be found below.

Here is the best of hip-hop this week ending February 5, 2021 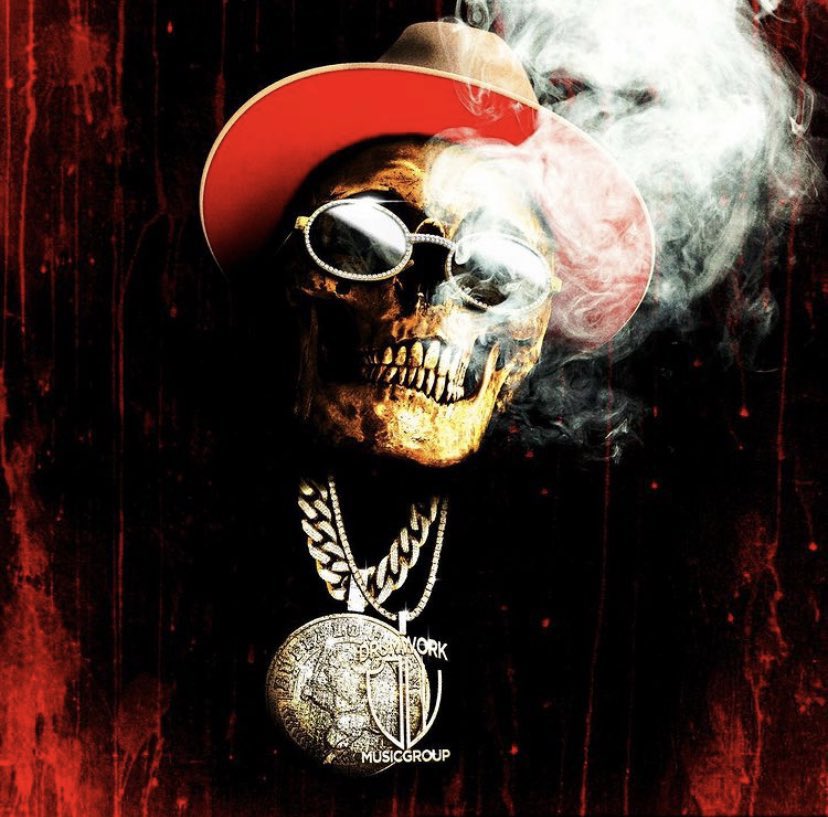 The Griselda machine never stops churning. Big Ghost reconnects with Conway The Machine after last year’s No One Mourns The Wicked to bang out more haunting street music. By now, you should know what to expect from this duo; they deliver in full. Shout-out to the Predator quote as the title, as well. 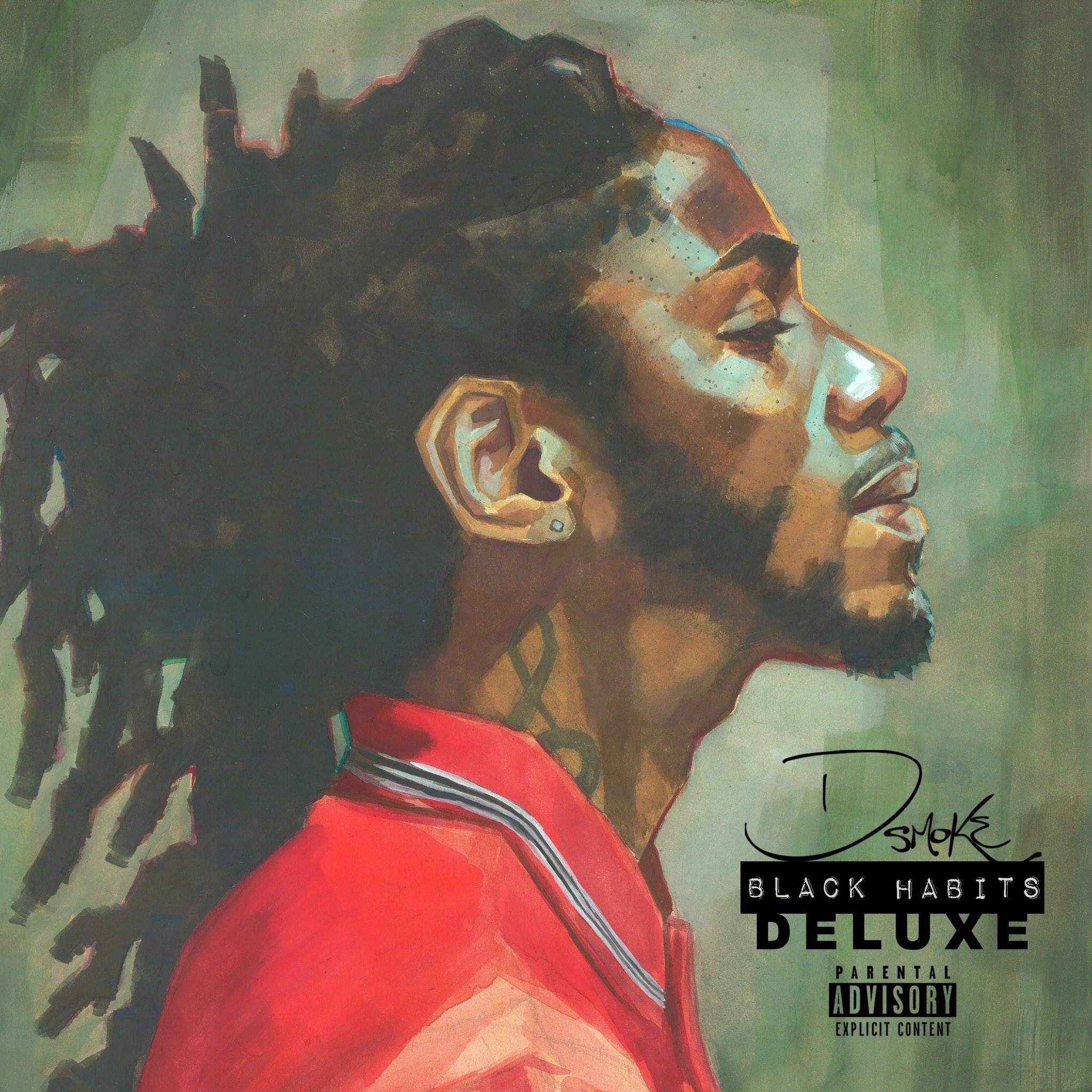 Last year’s surprise Best Rap Album Grammy inclusion certainly deserved his selection, as his album was a strong rumination on family, community, and self-realization. With the deluxe version, the Inglewood native adds verses from E-40 and Snow Da Product, but keeps things simple, only adding three new songs. They’re worth checking out. 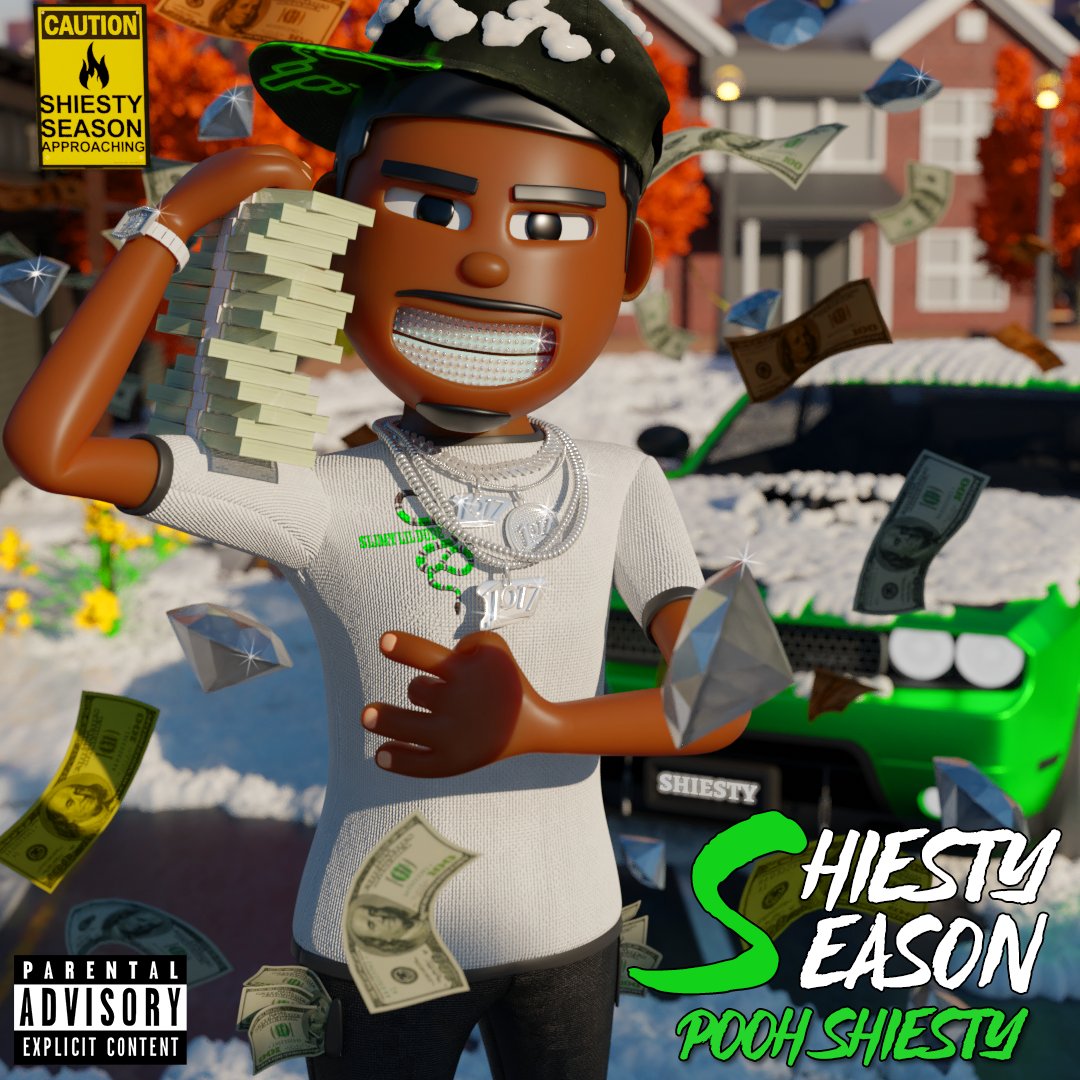 The Gucci Mane-co-signed Memphian’s first full-length effort was preceded by strong singles like “Back In Blood” with Lil Durk, “Guard Up,” and “Neighbors” featuring his longtime friend Big30. He keeps it mostly solo, showcasing his confident flow and giving him space to shine as a songwriter, although Big30 makes multiple appearances and mentor Gucci stops by to deliver a verse on “Ugly.”

An ode to Black business, there’s a tongue-in-cheek lightness to the serious subject matter, and the jazzy beat keeps things flowing nicely.

Seattle hip-hop fixture Jay Park signed this 17-year-old Korean rapper to his H1ghr Music imprint, and this groovy single proves it was a wise choice.

If there’s one thing in common for many artists on this week’s roundup, it’s youth — and a precocious sense of artistic identity, which DBangz has in spades. He’s best known for the irreverent “Thick N****s & Anime Tiddies,” but despite the humor present in his style, he’s 100 percent a rapper’s rapper.

Over the past several months, Fredo has proven to be one of the most solid purveyors of heartbroken but unapologetic, gospel-influenced trap.

Scrunch-faced, Blood walk music at its finest. This IE native knows how to get the party started and keep it going.

If you’re looking for drill-influenced, hyperviolent street fantasies, look no further than this 15-year-old spark plug. There may be a truly worrisome number of guns in the video, but so long as they keep the violence in the rhymes and not on the streets, this kid deserves a tentative green light.

Marlon Craft — “Get Off My Yard”

Morray’s vocals are right out of a Baptist church pulpit — if that church doubled as a dope spot. This Fayetteville native sounds very little like his city’s best-known hip-hop rep, but he’s on a trajectory that will ensure they cross paths at some award show or on the charts soon enough.

Page Kennedy may have risen to prominence as a Vine/Instagram comedian but make no mistake; he can rhyme with the best of them — the “best of them” being Elzhi and Method Man, who are both … pretty good, right?

My Compton compatriot never misses. A mellow, introspective track that finds him in his expansive mode (my favorite of his), “Just Outside” is the best kind of West Coast cruising music.

Smokepurpp — “We Outside” Feat. Lil Mosey

Smokepurpp, low key, has been so ridiculously productive, I’ve considered skipping his stuff just so he doesn’t become a weekly fixture of this list. And it’s consistently fun, low-stakes, and enjoyably catchy.

Southside protege Wacotron is a new-ish name, but he sounds like he’s been doing this for years, balancing simplicity, interiority, and the confidence of an established vet.